Hay fever, Corona or something else? 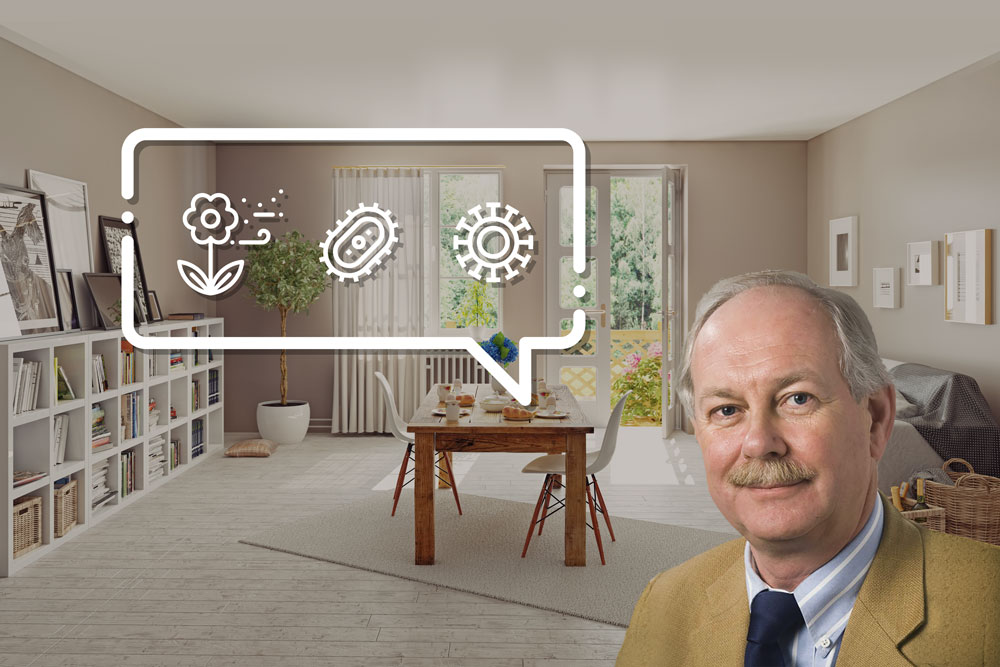 Nature is about to burst, the birches are in bloom from this week. Bad news for hay fever patients, many of whom suffer from this tree. Especially now, because the question soon arises: pollen allergy or sick from the new corona virus? Or something else?

Due to the humid weather and the low temperatures since Christmas, the pollen concentration has remained low. A warning for hay fever complaints was already issued in mid-December, because the first hazel trees and the early flowering alder flowers came into bloom early, due to the very warm November month. The alder pollen concentration was expected to increase significantly in December and January. But according to Wageningen University, the concentration has probably remained low due to the drizzly and chilly weather.

The next alder pollen peak is expected in February or early March. With hazel trees there seems to be a wider spread in the time of flowering. 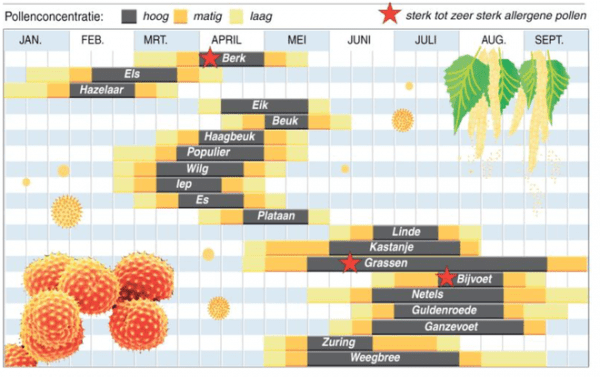 What to do? Of course it starts with a good diagnosis. If you have the slightest suspicion that Corona may be involved, get tested quickly. Are you unsure about allergies to pollen or dust mites? Even then: have yourself tested for this. If it is hay fever, there are various remedies that can reduce your allergic reaction. Usually this can be bought without a prescription at any pharmacie. There are tablets, drops and nasal sprays. Try to avoid pollen stimuli as much as possible.

The following tips can also help you: 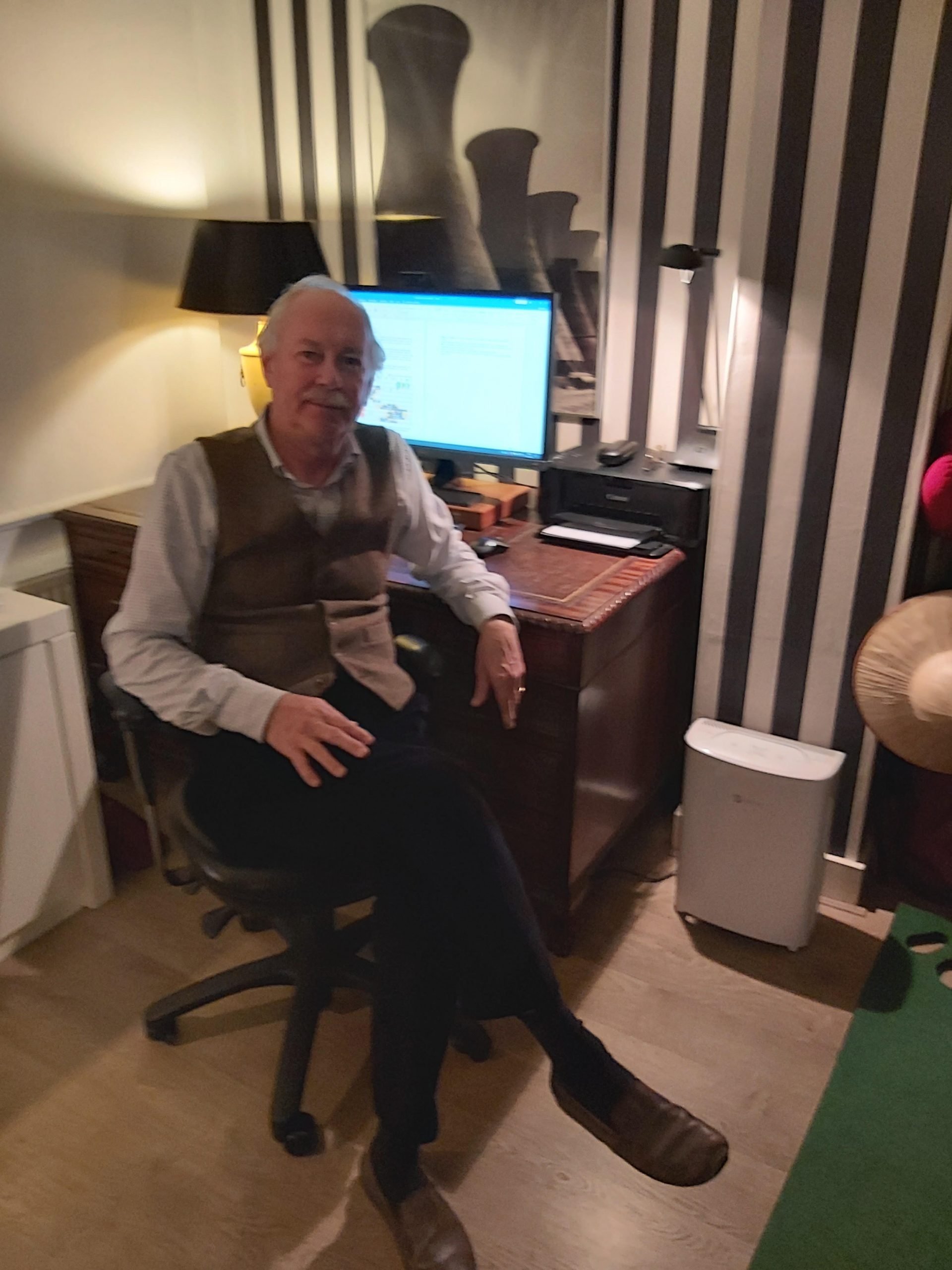